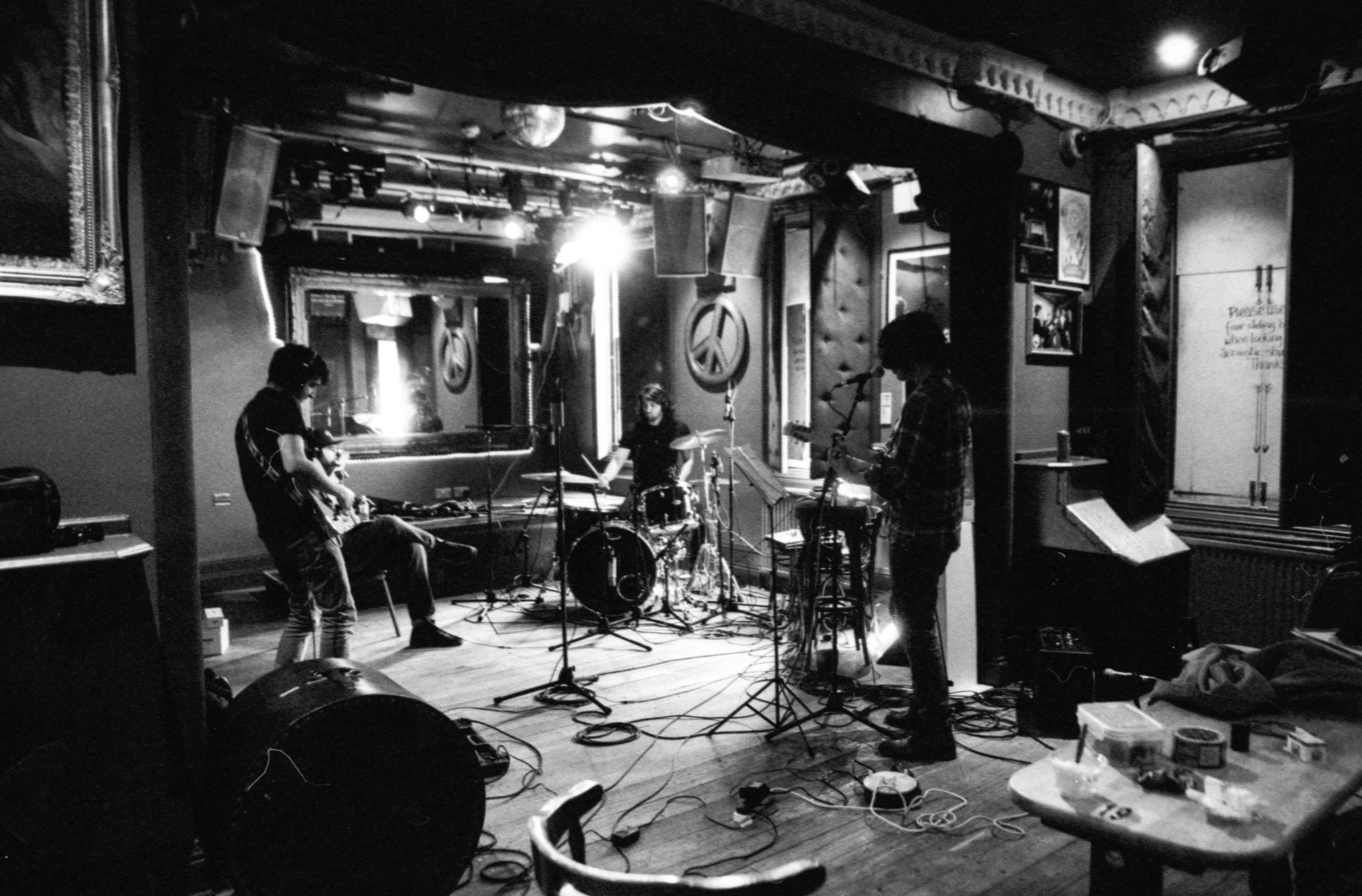 The Blue Highways will be headlining the iconic Hope and Anchor in Islington for the first time, their final London gig this year.
Support TBC
The Blue Highways are a British rock band based in London. Formed in 2018 by brothers Jack, Callum and Theo, the band is known for its modern Indie/American Roots-inspired rock sound coupled with Callum’s narrative storytelling. Acclaimed as one of the most exciting upcoming acts in the U.K. music scene, The Blue Highways will release their much anticipated new album in early 2023.
Recent festival appearances include Maverick Festival, Ramblin Roots Revue, Lakefest, Summertyne and AmericanaFest U.K.
‘The Blue Highways have made an impressive sound in their latest EP, combining folk, country, rock and soul into a wonderfully enflamed piece of work’ – Maverick Magazine
‘The EP ought to be considered as good as any UK debut of its ilk since perhaps the first Grand Drive record’ – Americana UK
‘With The Blue Highways clearly a band here to stay, this is a superb debut which perfectly showcases their talents’ – Fatea