Everybody who was anybody passed through these doors in the 'Seventies and 'Eighties: The Clash, The Cure, The Jam, The Police, Dire Straits, The Specials, The Stranglers, The Damned, Dr Feelgood, X-Ray Specs, Eurythmics, Elvis Costello and Madness to name just a few! U2 (famously in front of 8 people) and Joy Division (tragic frontman Ian Curtis having his first epileptic fit as he returned home from the gig), both had their debut London shows here!!

The venue gained such a high reputation that The Front Row Festival in 1977 (which featured XTC, Shakin’ Stevens and Tom Robinson) was recorded and released as a live double album by Warner, reaching No. 28 in the UK Album Charts.

The Stranglers, Elvis Costello and The Saints also recorded live albums here, and Madness shot their music video to "One Step Beyond" in the place. The venue bar even inspired a song – Splodgenessabounds' cult hit 'Two Pints of Lager and a Packet of Crisps Please' - apparently an ode to the futility trying to get served at the Hope! It reached No. 7 in the UK Singles Chart.
The legendary independent label Stiff Records was founded here.

This century has seen the likes of The Libertines and Enter Shikari also grace the stage.

The stage is now back in its original, rightful and best position as it was back in the 'Seventies!

The Hope and Anchor is superbly located on the incredibly bustling Upper Street in Islington with unmatched transport links for London and beyond.
It is a Grade II Listed Building.

The pub also now offers great food from its kitchen and a wide selection of drinks.
See you at the bar! 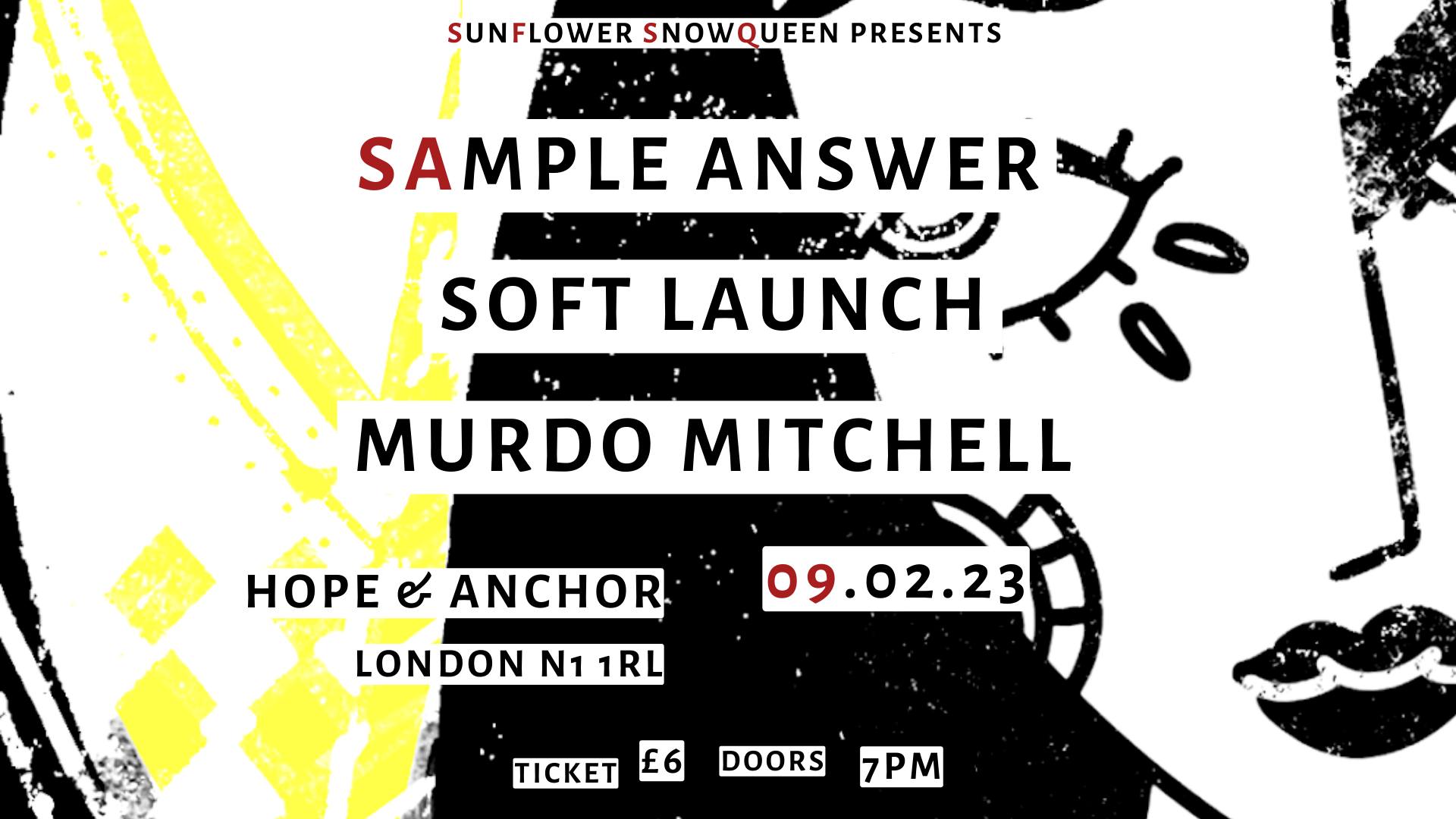 
Sample Answer I’m a Dublin born son of a gun. Expect some new stuff up my sleeves as usual. I wanna show you some of the art I been working...
Read More